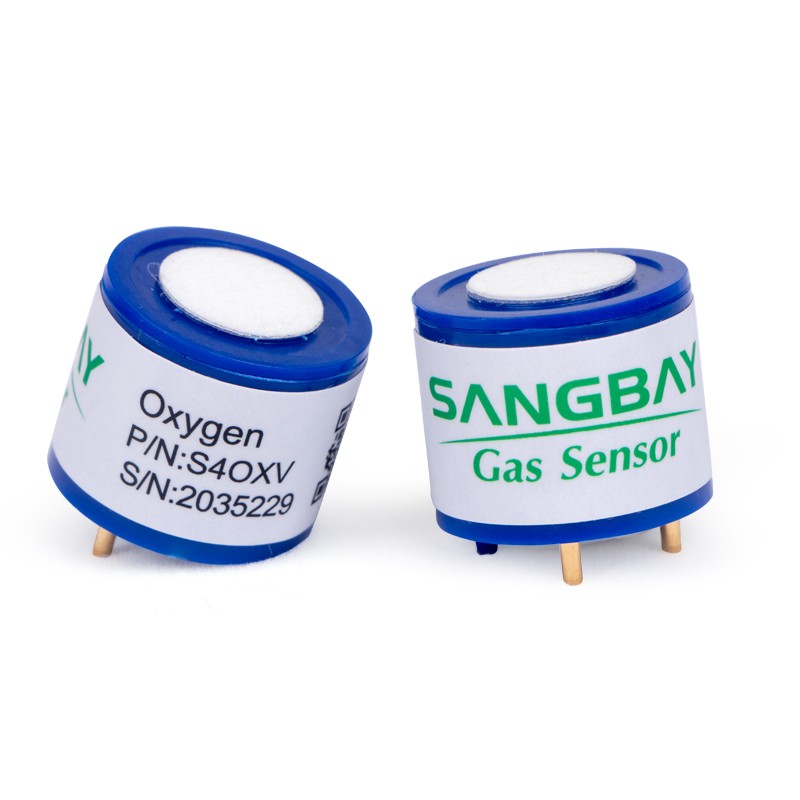 The oxygen sensor is a current source, and the current depends on the oxygen reaction rate (Faraday's law). The voltage can be measured by connecting a known resistance. If the oxygen flow through the sensor is completely limited diffusion, this electrical signal can reflect the oxygen concentration.

The life of the sensor is 2 years, and it can directly measure oxygen in the concentration range of 0-25%. The pins on the bottom of the sensor can be directly connected to a PCB board. This sensor is suitable for portable or fixed safety devices.

The operation of the oxygen sensor is simple, which is achieved by connecting a low resistance resistor to generate a voltage signal. The maximum voltage signal must not exceed 100mV.

In most cases, a 100Ω resistor is sufficient. In general, the higher the resistance value, the longer the response time of the sensor. It is important to choose a suitable range of resistors to eliminate changes and long-term drift between the sensors due to differences in output current and temperature.

The signal generated in this oxygen series is slightly non-linear (refer to Figure 2), following the following formula:

Carrier gas impact
In most cases, the oxygen sensor can be calibrated in ambient air, but if it is a high-concentration gas other than air, the carrier gas (that is, very little mixed oxygen) will have a greater impact on the output signal.

The sensor must not be stored for more than six months, and must be stored in a sealed container placed in clean air at 0-20 ° C.

It must not be stressed during installation and fixation.

Because the sensor contains a small amount of lead, the discarded sensor must be properly disposed to protect the environment.

If you have any suggestions or opinions about our products, please leave a message, and we will immediately answer your questions. Thanks for your support.