Combustible gas detector are widely used in places where combustible gases and combustible steam are emitted. It can be used in oil refinery, oil depot, LPG station, gas station, paint spray room, home production room and so on. When the concentration of combustible gas in the detected area reaches the alarm setting value, the detector immediately sends out a sound and light alarm signal to remind us to take early safety measures to prevent explosion and fire accident, thus ensuring fire safety.

Grounding should be detected regularly, if the ground does not meet the standard requirement or is not grounded at all, it will also make the combustible gas detector vulnerable to electromagnetic interference and cause trouble. Preventing elements from aging. From the point of view of reliability and practice, it has been proved that the failure caused by the aging of components tends to increase when the service period of the combustible gas detector exceeds 10 years, therefore, if the service period exceeds the requirement of use regulation, it should be replaced in time. 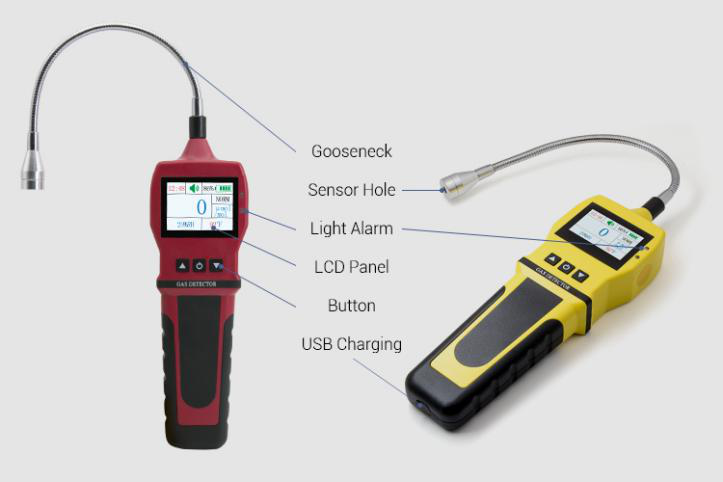