June 02, 2021
The main smelly substance in the sewer is hydrogen sulfide. Because there is a special obligate anaerobic bacteria in the slime formed by attaching to the wall of the sewer pipe, this bacteria is mainly sulfate reducing bacteria, which reduces the sulfate organic matter in the sewage under anaerobic conditions to make it sulfide hydrogen. This free gas is released into the atmosphere and produces bad smell.
In addition to hydrogen sulfide, a large amount of methane will be produced after the manure in the sewer is fermented. Methane is a flammable and explosive gas, and it can easily cause suffocation. It is a very dangerous gas. In addition, a certain amount of carbon dioxide will be produced.
It is recommended to use the K-600 gas detector (https://www.bosean.net/products/k-600_single_Gas_Detector.html)to detect the concentration of hydrogen sulfide, methane, carbon dioxide, and oxygen in the sewer. It can detect four gases at the same time. It has the advantages of safety and explosion-proof, accurate data, sensitive alarm, and rapid response. 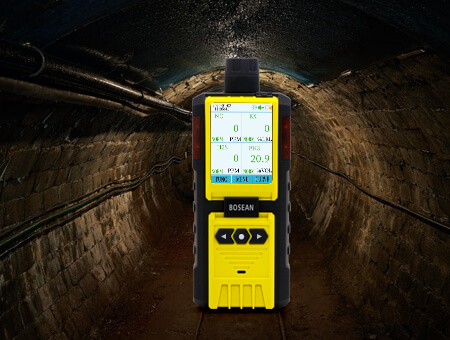 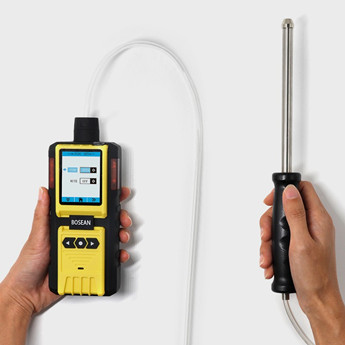