Types of Gas Detectors In Oil and Gas Industry

The main elements that make up crude oil are carbon, hydrogen, sulfur, nitrogen, and oxygen, and compounds containing sulfur, oxygen, and nitrogen are harmful to petroleum products and need to be removed as much as possible in petroleum processing. Toxic gases such as carbon monoxide, sulfur dioxide, hydrogen sulfide, and organic vapors such as benzene, aldehydes, and ketones are produced in large quantities during production and processing, posing a threat to production safety and environmental protection.

At present, the method of gas detection and analysis is generally used to control. In oil production, the detection of combustible gas leaks and the monitoring of hydrogen, oxygen and other environmental gases also require the use of gas detectors. Various types of oil and gas stations also have a large demand for gas detectors for the detection of flammable gases, carbon monoxide, sulfur dioxide, hydrogen sulfide, and other toxic gases and organic vapors such as benzene, aldehydes, and ketones. They are mainly used for safety protection to prevent poisoning and explosion .

When detecting the combustible gas and toxic and harmful gas in the oil and gas industry, the Bosean gas detector has the advantages of explosion-proof, high sensitivity, rich detectable gas types, and long service life. It has complete qualification certificates. Welcome to inquire! 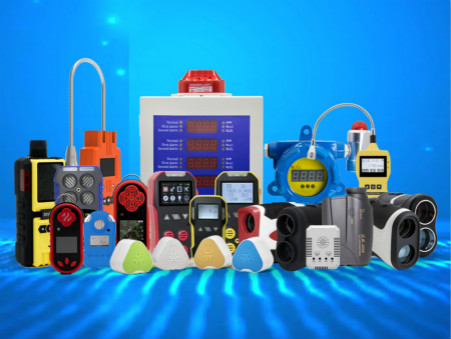